A seasoned investor, Roberto has focused on venture capital since 1999. He has produced superior returns in multiple sectors and geographies, and serves as our Managing Partner.

Roberto started BAMCAP in 2012 to co-lead Corephotonics’ Series A financing.  He actively supported this camera tech venture’s global development in sundry ways until a successful exit to Samsung in 2018. Soon after this initial BAMCAP deal he was instrumental in sourcing and structuring investments in companies such as Clover Food Lab, Affera and Lexington Medical.

Roberto initiated his VC efforts in 1999 with club-deal investments in ventures such as eDreams, ECOutlook and OfficeNet. Leveraging on this work, in 2002, he founded one of Spain’s earliest VC firms, Adara Ventures, which he served as Managing Partner until 2010.

A former Global Leader for Tomorrow by the World Economic Forum, in partnership with Yossi Vardi, Roberto has organized annual Kinnernet events in Latin America since 2016.  An avid trekker, diver and conservationist, Roberto is a board member and supporter of Panama’s Mamoní Valley Preserve. 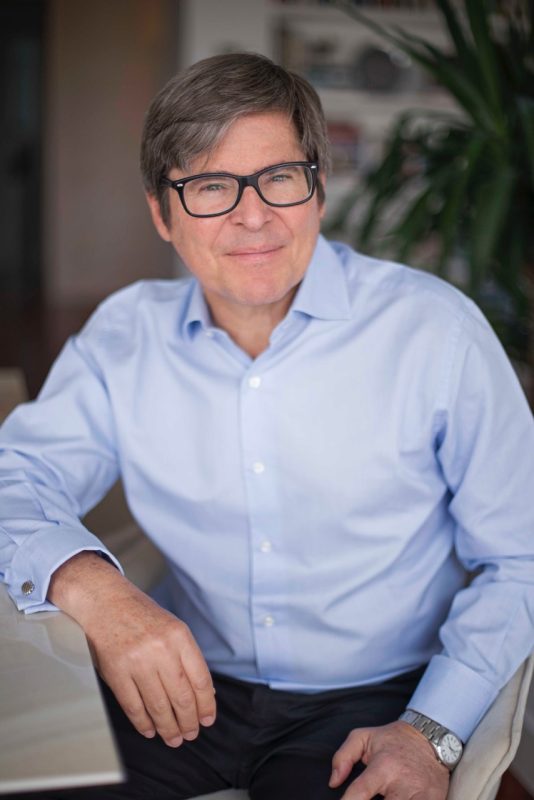