Christian has been investing with us since 2012. A proven professional CEO over many years, he brings important expertise to our Partner Team in the areas of general management, manufacturing, supply chain, disruptive R&D and IP management.

Christian’s management experience covers different industrial companies. Starting out in ABB Robotics, at age 34, he was appointed CEO of Dietsmann, a global Oil & Gas service company. From 2000-2008 he was CEO for Element Six. Under his leadership, Element Six grew from $165m to $500m in sales, added $100m in EBITDA and became the undisputed leader in the industrial diamond industry (2,5x nearest competitor).  This was mainly achieved by severe cost cutting and investment in R&D leading to disruptive new products.

A YPO member since 2004, Christian earned a MSc in Engineering Physics at Uppsala University and an MBA from INSEAD. Christian currently serves on the board of TechMet, is the Vice Chairman of FESEI, a geostrategic think tank, and also director of leading children book publisher Cuento de Luz (a B Corp since 2015).  He has worked with PE companies as an advisor, and did submarine hunting for real when Lieutenant in the Swedish Navy. Christian is fluent in five languages. 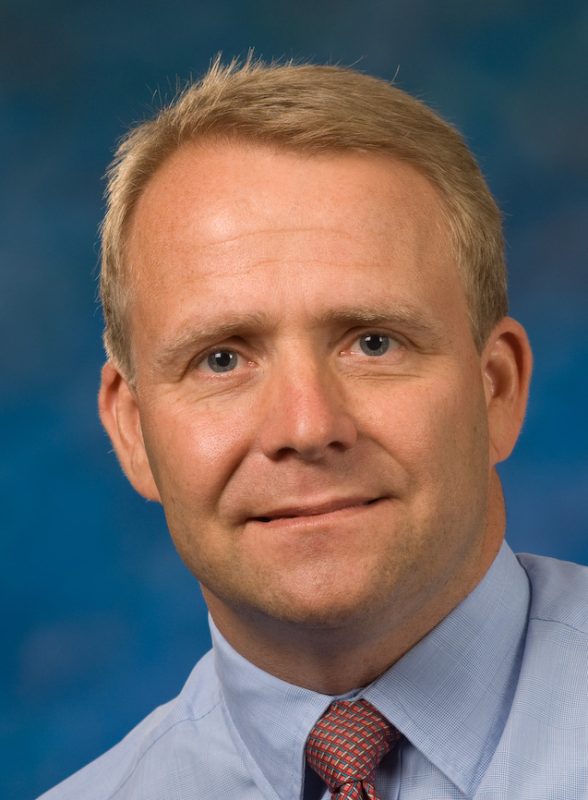